The task of choosing a name for your baby is very complicated, given the great variety of options that exist. A name can be chosen for its meaning, for its sound, or for what it conveys to the parents. If you need inspiration, here we offer you the best Nordic names for boys and girls.

The Nordic, or Scandinavian, languages ​​include many variants and dialects, such as Norwegian, Swedish, Danish, Finnish, or Icelandic. Within the category of Norse names, there are names of gods and heroes corresponding to Norse mythology, as well as the ancient Vikings.

In this article, you will find a fine selection of a Nordic names for boys and girls. Enjoy! 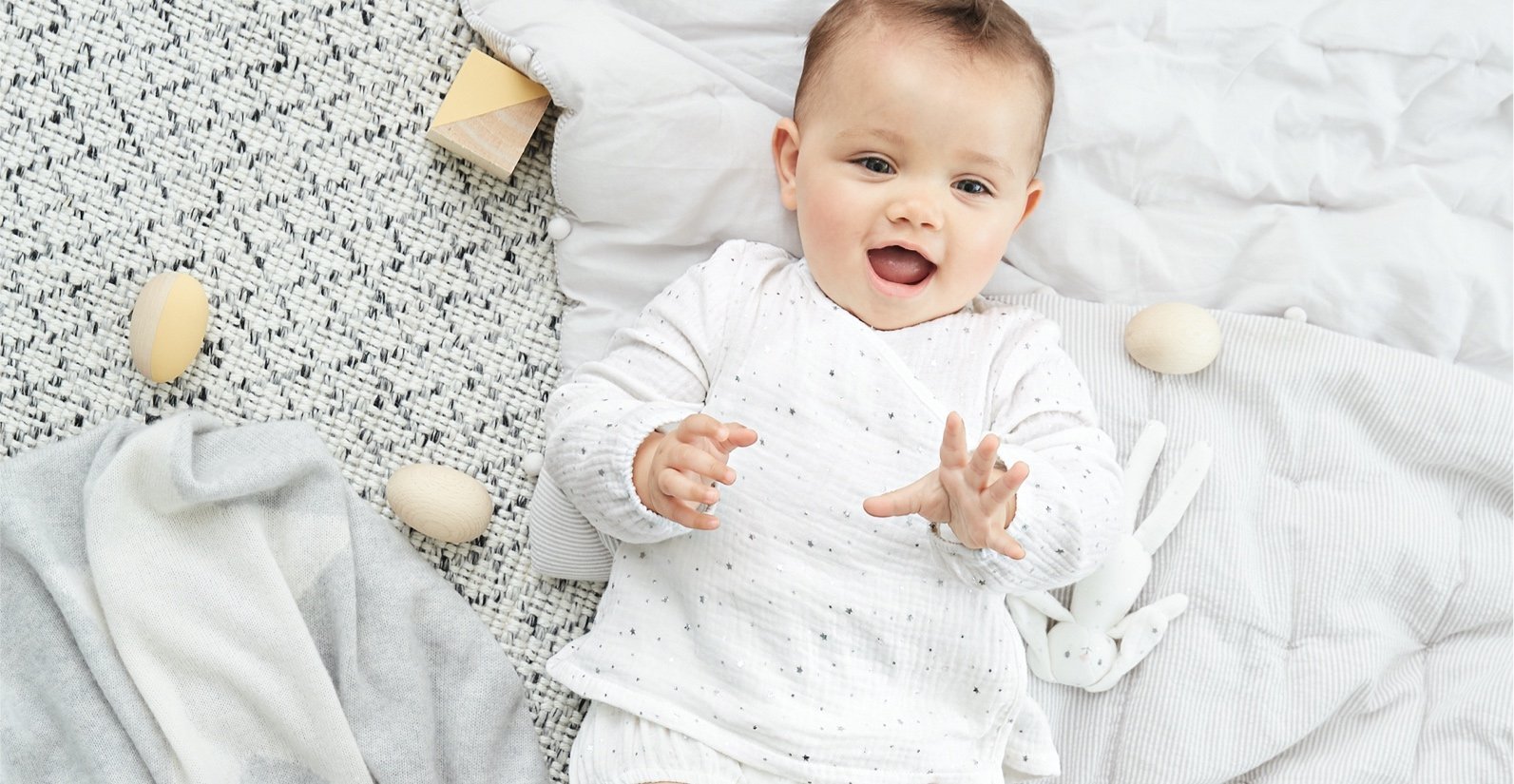 Nordic Names For Girls With Meanings

Amongst the many Nordic names for girls, there are options such as:

Helga, which in the Russian form, would be Olga. This name means means ‘saint’, which in the metaphorical form,  would indicate that she is a pure and innocent woman.

Sansa is a name, of Swedish origin, which means ‘to settle down’, and is very fashionable nowadays as it is the name of the character in the television series ‘Game of Thrones’: Sansa Stark.

Other Nordic girl names would be:

Eyra, which corresponds to the Scandinavian goddess of health, and means ‘euphoric’.

Freya, with its different variants, such as Freia, Freiah, Fraja, Fraya, Frayah or Freja, which correspond to the goddess of love.

Among the Viking names are:

Astrid, which means ‘unusual beauty and strength’ and which has variants such as Astri, Astra, Astride, Estrid, or Astryr.

Valeska or Valesca, which means ‘glorious ruler’ and is the Scandinavian version of Valeria.

Nordic Names For Boys With Meanings

Axel is a common name in the Nordic countries, and means ‘ax, weapon of war’.

Igor, despite being a traditional Russian name, comes from the Scandinavian Ingvarr, which is composed of the name of the fertility god Ing and Harja, which means ‘warrior’.

Other Nordic names for boys are;

Eskol, whose meaning is ‘wolf that chases the moon to devour it’.

Among the Nordic boy names of Viking origin are:

Odin, who is the god of wisdom, the main god of Norse mythology.This name means ‘fury, excitement, inspiration’.

Einar, with its Einarr or Einer variants, which means ‘warrior leader’.

Hans, whose variants are Hansi, Hannes or Han, and means ‘god has been kind’.