If you know anything about Korean last names, you will be well aware that almost 50% of the Korean population share the same 3 common last names. These are Kim, Lee and Park. The most common or most popular Korean last names after these 3, are Choi, Jeong, Yoon, Kang, Jang and Shin.

There are, of course, some other lesser used Korean last names, but these only make up a small percentage of the population. For example, Dong; a name only shared by approximately 5,000 people in Korea, and Boo which originates from the Korean island of Jeju.

In this article of worldlastnames.com,we will introduce to you the most popular and common Korean last names. 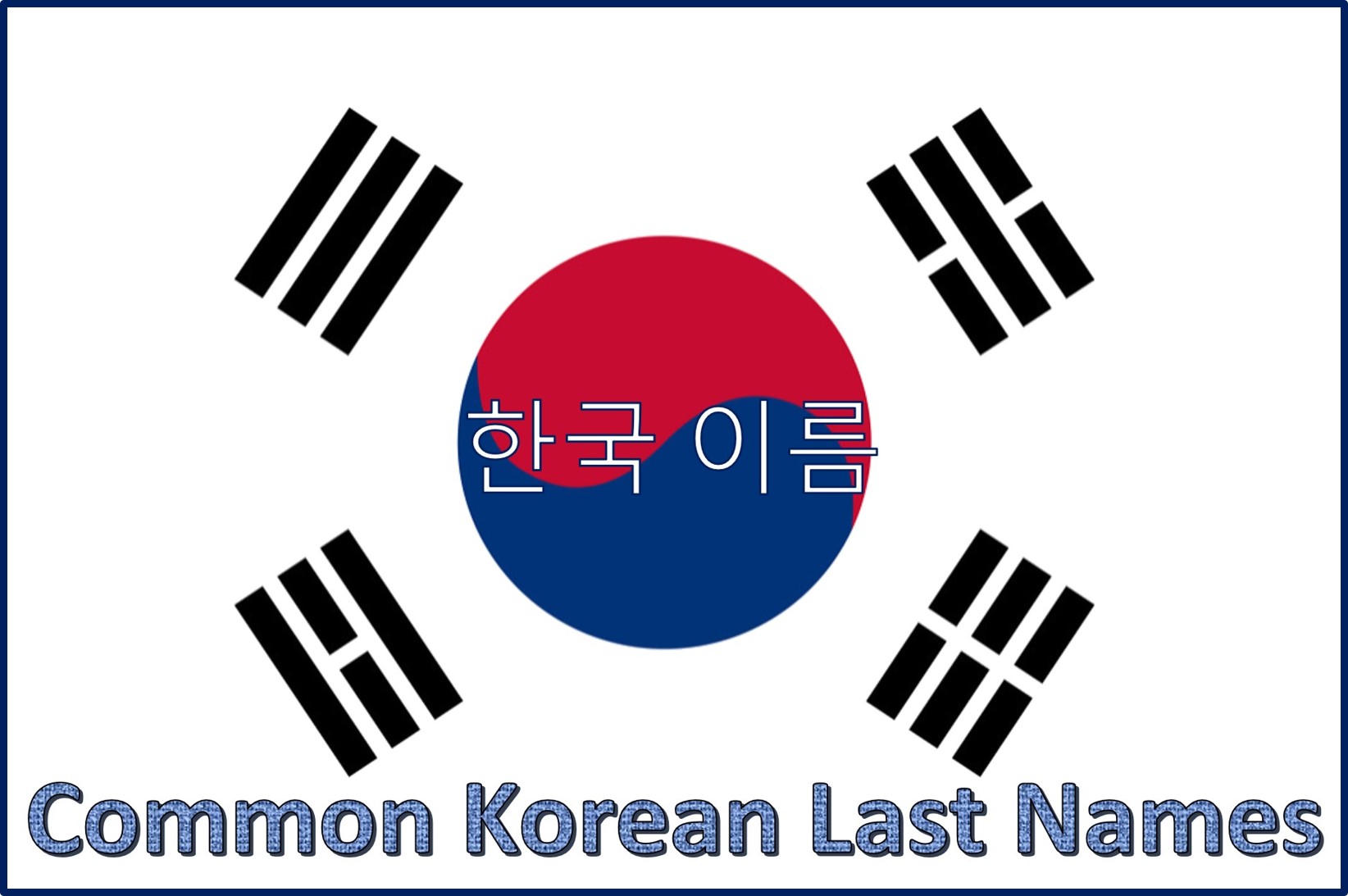 Listed below are 15 of the most common and popular Korean last name with the Hangul spelling and meaning.

Did you know that Korean names are written opposite to how western names are. The last name or surname, is usually written first, followed by the first name.

So, for example, a Korean name like Lee (Surname) Dong Wook (First name), would be read as Dong Wook Lee in a Western country.

Also, there are only about 200-250 Korean last names, which is a stark difference from many other countries where the variety of last names reach beyond 100,000.

Native American Surnames and Their History